Why You Need To Help Fight Cancer 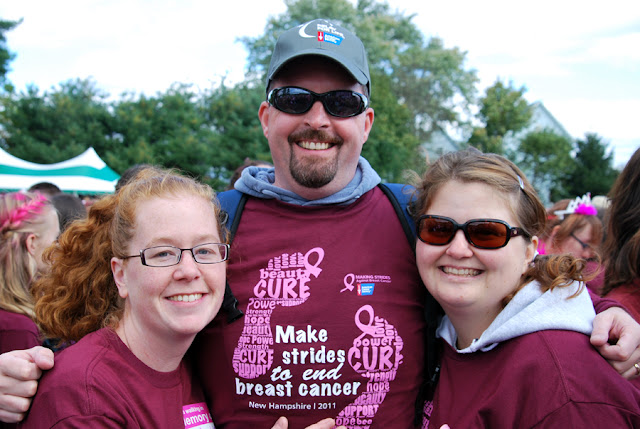 As I was pursuing a recent issue of Newsweek I cam across the article "I'm sorry, Steve. I wish we had done better" authored by Siddhartha Mukherjee. The article looks back at the loss of Steve Jobs and what the cancer research community has done, and has yet to do, that might have been able to save Jobs and millions of other people.

Mr. Mukherjee is well known in the cancer community. He is a researcher, oncologist, the author of "The Emperor of Maladies" (a book that I plan to read on my Florida vacation next month) and a peer honoree of a Mass General One Hundred award this year. I was so proud to be part of that group and knowing that Mukherjee was also being recognized for his impressive efforts energized me to be less apologetic about telling people to get off their ass and get involved. And I'm back again to do just that.

In the Newsweek article Mukherjee explains a bit about the difficulty of analyzing the biology of rare cancers and that while researchers have made progress, including on the form of cancer Steve Jobs succumbed to, translating the knowledge into medicines to fight cancer is slow going. The problem of undertaking the necessary research is two-fold. On the one hand it is hard work, but more importantly if that work were more well funded we would expect to get better and more rapid results. 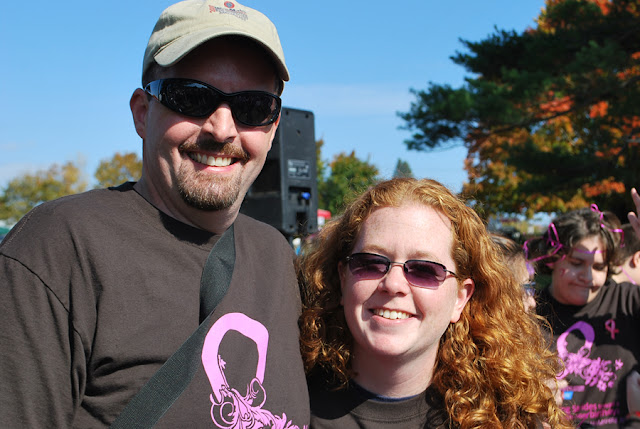 You can, and should, read the article. If you don't think you have the time (a cop out) there are two things I want you to take away, and they both come from the infographics in the article.

First, the National Cancer Institute (NCI) is the organization in the US leading this charge and their annual budget is a meager $5 billion. The FDA that is tasked with making sure drugs come to market safely has funding of another $4 billion annually. It sound impressive, but it's not, it's chump change. Next to the $12 billion spent each month (yes, each month) on the conflict in the Middle East ($144 billion annually) the cancer funding is dwarfed 16 fold. That's not good enough, and we can't expect all the funding to come from taxes, but something smells in those numbers to me. Supporters of defense spending will chime in about the security our defense spending gets us and go right ahead. I'll shut you up with this. What country is secure when more than 550,000 (0.15%) of it citizens die from cancer each year? Really? Those deaths are real and my stats may even be a few years old and low. These are working, tax paying, voting citizens, and we lose them every year because we don't fund research to try and say them well enough.

Don't think that affects you? Here's the second bit.
It affects you, your parents, your children, your neighbors and your friends. That's the real deal. You can do nothing and live with it, or you can get involved.

Funding from other sources can help bridge the gap, but that means citizens need to lead the charge and get everyone they know involved. This is where I come in. I'm a cancer survivor, thank you to the people who funded my care-givers so I can be here today, and I can help you make your voice heard. I fund raise, volunteer and make a racket about this problem so people know where to put their money.

In two weeks I will be walking in my 10th Making Strides Against Breast Cancer event. This year my fundraising team, Survivors Rule!, eclipsed $100,000 in funds raised since we started in 2003 and that's us just getting started. I need you to click the link below, get out your credit card and make a donation. $5, $10, $20, $100, whatever you can give. It all goes to fund research, programs and support in the fight against cancer. Do it now!

Make a donation to Making Strides Against Breast Cancer.