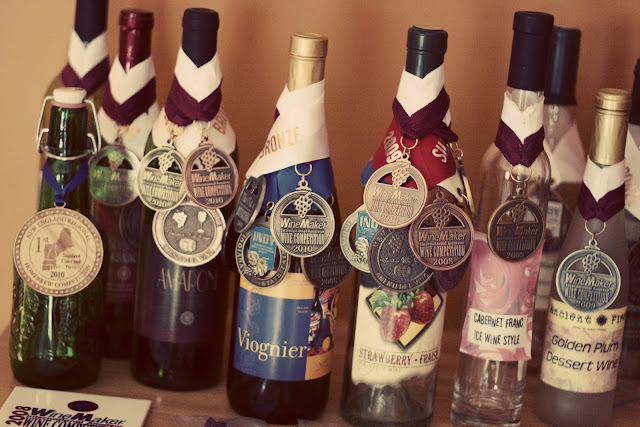 In describing the tactics and strategy of the battlefield SunTzu used the words divide and division quite a few times. A divided army is weaker and easier to conquer. A divided people are confused and will form allegiances out of fear and not common sense.  Maybe we think about war too much.

Throughout history poems, stories and songs have been written about the ideas that divide us and the bad that comes from it. You’d think we might learn something from our own pop culture.

It doesn’t have to be like this. For it to change though people need to better grasp the responsibilities that come with our rights to liberty and freedom of expression. These rights aren’t absolute and after you consider the documented responsibilities (look it up) that come with those rights you realize that our divisions are in the grey area just beyond. Individuals have to choose differently if they want society to be stronger and they themselves more deserving of respect. 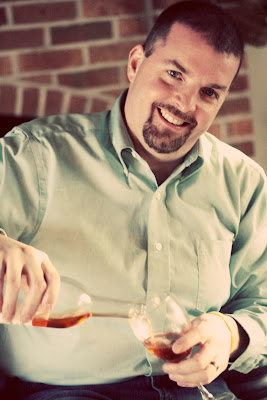 Last week I took a pretty good beating on the subject of who is an amateur winemaker and whether people who make wine from ingredients others than grapes (juice, kits, fresh fruit) are really pursing the craft of winemaking and are deserving of respect. For the record, I didn’t start the debate and it isn’t a new one. On top of that  the people who I took those shots from are a minority with a very specific winemaking bent and a terrible attitude. Their words attempt to divide the community of amateur winemakers and create a hierarchy within it.

Why? Well, after exchanging a number of messages my take away is because they want to. It must make them feel better. Initially the gripe is that one particular wine competition, the one hosted by WineMaker Magazine which is the largest amateur-only competition worldwide, doesn’t make a distinction between grape-based and non-grape based wines within the red & white wine categories. This results in kit-based wines having a chance at winning best in show and grand champion awards. And they often do. This is a fair gripe, and one that might bear consideration by those in a position of authority, but that has to be a reasoned, civil discussion in order for it to have meaning.

The fact that many other competitions make a kit vs. grape distinction with a separate category or a separate competition all together isn’t a fact I will hide. Which is the fairest way to judge the whole collection of wines? Well, that is a question that has no objective answer in my opinion. Rejecting this opinion is the right of any who wishes, but doing so with negative sentiment, name calling and damning statements about the organizers and people involved doesn't do one bit to move the conversation along. I’ll also note that many of the same competitions that make this distinction also exclude fruit wines all together. You don’t see me getting my panties all twisted up over it, and I’m one of the biggest champions of, and winners for, fruit wines in the community of people who make wine non-commercially. I enter those competitions which support the wines I have available and accept the results happily. Other winners are not taking anything away from me. You can split this hair, but in the end what does it matter? This is all done for fun, right?

My suggestion that the players in this stalemate roll it up and walk away drew the most vibrant comments. I was called a fascist for this. I was not allowing people their freedoms but I was taking mine on the other side. Bullshit. I was merely suggesting that the focus should be on the responsibilities that come with the freedoms of speech and expression. First and foremost when the freedom of speech is used to assail the reputation of others and divide a community that is legitimate in its construction, this right is being wielded irresponsibly. That is not an opinion. This is something we see every day and even the youngest among us know enough to recognize it. If we can’t do this walking away assures things are not made worse. My suggestion of being positive and inclusive rather than negative speaks to this directly. Why try to tear down a piece of a community you claim to be proud to be a member of? Why does it matter so much how people do what they do? If they are having fun and enjoying the fruits of their labors why relegate them to the trash heap just because they do it in a way you find personally detestable? Furthermore, why do it so publicly?

For the attention that’s why. And that’s how all this goes wrong. The personal need placed above the goals and mission of the community. Insecurity. Jealousy. Spite. All of these ideas can be wielded to breed hate and discrimination. We don’t need any more of those tired, played out ideas in the world.

What is the lesson here? Whether you are a winemaker, wine writer or just a consumer your attitude and engagement with the broader community matters. Pick a different community and this lesson applies just the same. We must all strive to focus on those things that bring us together and not the things that divide us. If you take a negative path doesn’t your negativity outweigh any positive contributions you might be credited with making? I surely think so. Choosing to divide rather than bring together weakens and devalues a community. Flaunting a bad attitude only reflects negatively on the person sporting it and reduces the respect they might otherwise command. No productive conversations can occur. People will walk away rather than keep listening. And they should. If there is a hierarchy in any of this it is here, and attitude matters.

In closing I offer this. When choosing your next words consider how they will help to promote a more positive world that includes as many ideas and people as possible. This open mindedness is rewarded as the communities of people who surround you respect you for what you give and not what you get. We all get stronger and all live better for it.

Jason
Posted by Jason Phelps at 9:29 AM

You see the same distinctions / divisions when talking brewing between all grain / extract, and less so between using adjunct and Reinheitsgebot brewing.

I stand by good beer / wine, is good, and How you got there is a side effect. If your tastes are such that you can distinguish kit from raw all grain, great, you are a better taster than I.

I’m not sure what was said in all of your conversations, but I have a pretty good idea.
My thought on the subject has always been this…Wine can be made from fruit, juice, plants, vegetables, etc…and it IS wine. These are what I hope to see in competitions. Kit wines are fine and dandy, I’ve even made the Ice Wine kits, since those grapes are not available to me. It makes a fantastic wine, and for the price, I can easily save up to 80% on the cost of going to the store to buy individual bottles. But when it comes to competition, I feel those wines should be judge separately because they are essentially created under lab conditions. In the lab, tests are done to get the best possible result for the product. All decision making has been removed for the winemaker. I enjoy a good kit wine. They are an inexpensive way of drinking a great, usually complex wine. But for competitions, they should not be judge along side of wines that I toil over to get everything right.

Hi Jason:
Though I may quibble about a few minor points in your post, I am in agreement with your primary sentiments. These types of divisions in the wine world, as well as plenty of other worlds as well, from beer to food, hurt the community far more than they help.

Words have meanings, both explicit and implicit and people need to be very careful with how they use them. Definitions are essential, and they can be misused to stifle and control debate. I have talked before about terms like "real" or "honest" wine, which are divisive terms, as what is the opposite of such terms? Illusionary? Dishonest? The users of those terms may have their own definitions, but others may not share those definitions.

The wine community is actually fairly small, so why be divisive? If we all share a passion for wine, it would be better to find ways to work together, rather than dismissing those who disagree with our opinions.

Aaron - thanks for the comment. I talked with a couple folks at the BFD BBQ this weekend about the conversations I had been involved in and their response was pretty much the same. Why cause discord instead of have fun?

Tom - I don't actually disagree with making the distinction but that is up to the competition organizer, right or wrong. The difference I think is that you aren't irrational about it and won't go calling names and being mean-spirited about it.

Richard - and your quibbles are fair. I am stating my opinion but I am taking a strong stance because I believe that freedom with responsibility is recognizable to the majority of people in the same way and we shouldn't be allowing people to trot that out to merely justify a mean-spirited position. We must aspire to more.

Thanks for the interactions everyone, it made my day!