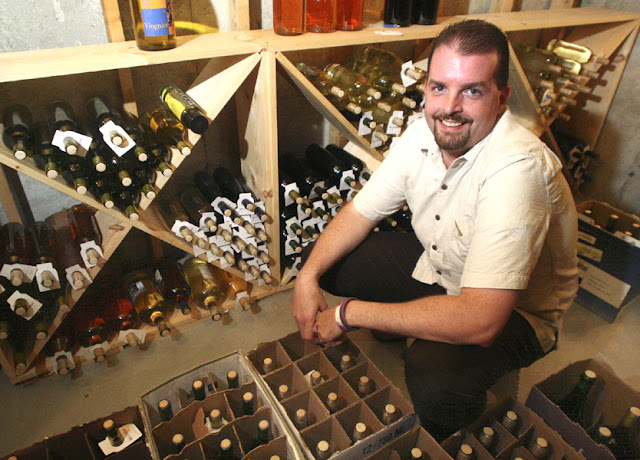 Since 2010 I have been networking successfully enough that my writing or food & beverage activities have been featured in a number of other outlets around the web. The links below will take you to other publications and blogs where my work has been published.

Getting the Most Out of Your Winery Visit (digital version coming soon!)
Sensory Perspectives (Fall 2011)
Award Winning Winemaker Roundtable (Winter 2012)

Index to all of my posts