Dinner On The Side Of A Mountain - #TasteCamp 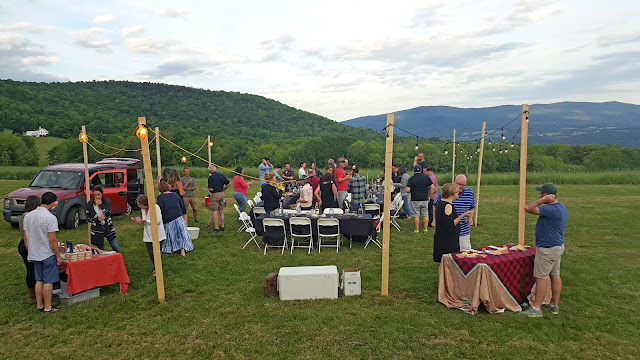 Dinner on the side of a mountain in Fayston, Vermont
was the scene for the final night of TasteCamp in June 2016.

The concept for TasteCamp, created in 2009 by Lenn Thompson, executive editor of the New York Cork Report, is a simple one: getting enthusiastic journalists and bloggers together in a region that is new to them, to taste as much of the region’s offerings as possible and speak to as many winemakers, cider makers, brewers, distillers and other producers as possible over the course of a weekend.

Most emerging regions in the world would love to get their products in front of new audiences, but it can be a challenge. With TasteCamp, the new audience comes to them.

This is not a junket — attendees pay their own travel expenses, including their hotel rooms and meals. Through generous sponsors, some meals may be discounted.

The 2016 location for TasteCamp was Vermont, including stops in Bethel, South Royalton, Waterbury, Shelburne, New Haven, and Fayston.

Vermont and I have a long history (35+ years of trips) and the bounty of its food and drink is well known to me. Having said that I would be remiss to not make the point up front that after spending a couple days in Vermont in early June for TasteCamp, I came home having learned and discovered plenty. It was well organized and extremely educational.

Over the course of two days I had the pleasure to enjoy wines, ciders, beers, meads and spirits crafted by a number of different producers, with all of it paired with or nearby to local foods also carefully prepared by passionate artisans.

In a follow-up post I will run down my beverage highlights, and for the balance of this post I will share some pictures of sights along the trip, the good times associated with them, as well as something more about that awesome side-of-the-mountain setting for the Saturday night dinner. 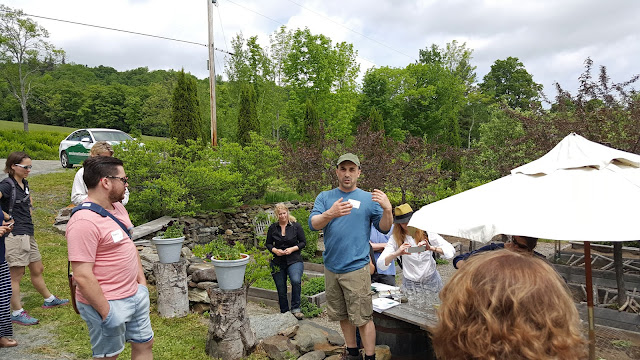 Sing it loud brother! Todd Trzaskos got us kicked off at La garigista.

Wines, ciders and beers, oh my! (Stowe Cider in the center) 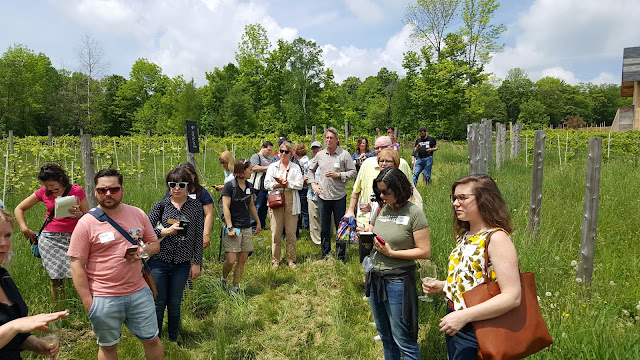 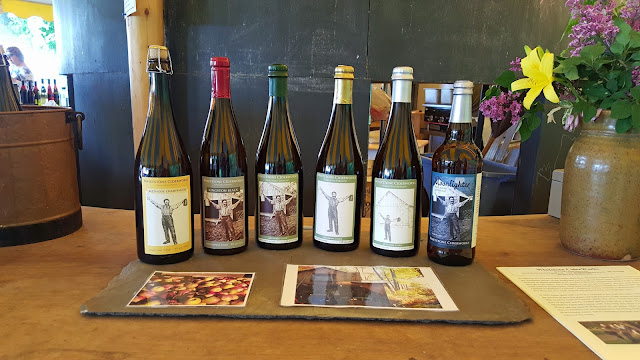 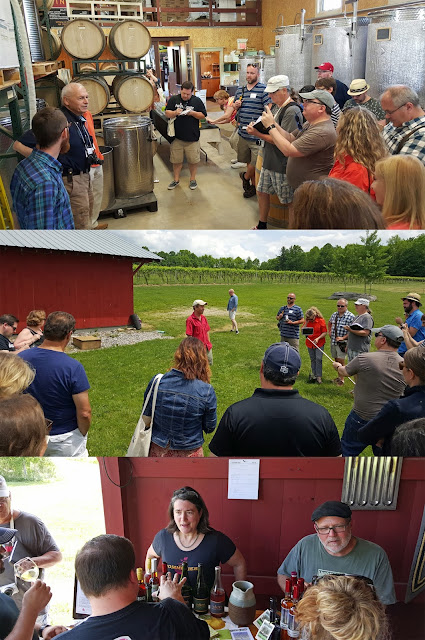 Lots of interaction with producers. 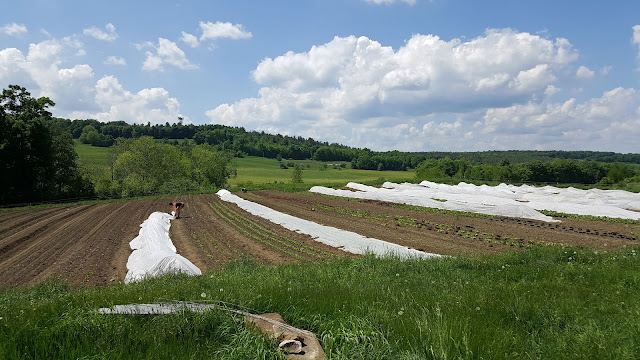 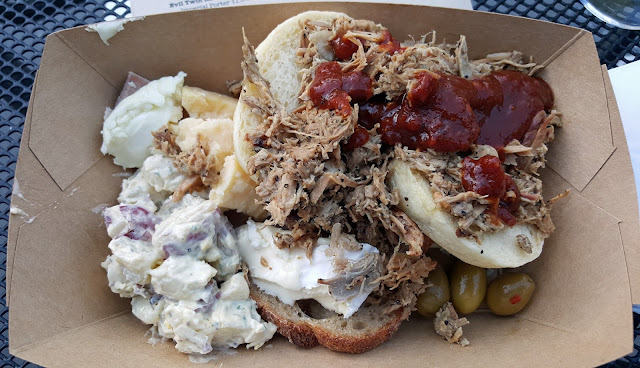 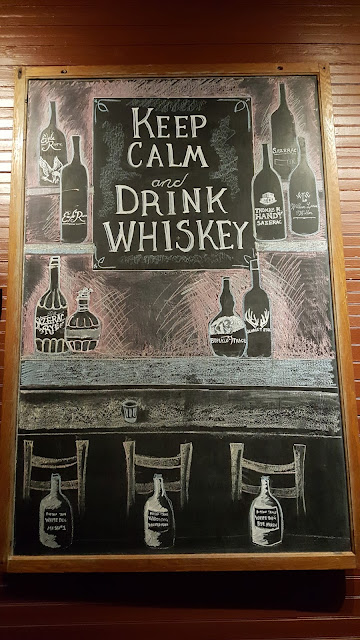 Wise words, and portents of things to come the next day. ;) 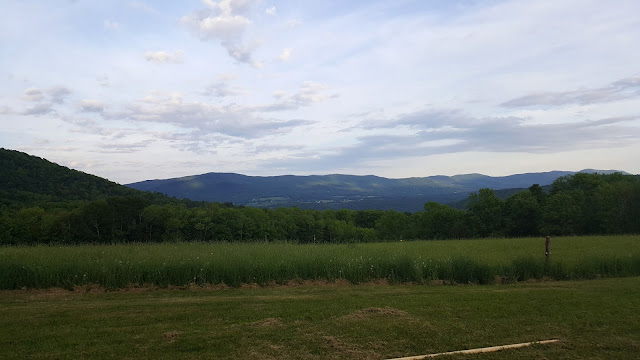 This is the view from the edge of one of the fields at Ploughgate Creamery. Magnificent!

Setting up for the BYO dinner. No explanation needed. The cooler on the trip out was
unkind to cheap the Ancient Fire labels, but they were consumed nonetheless.

The location for the dinner on the final night was excellent, but so was the food, which over the weekend was prepared by Fresh Tracks Farm, Cabot, Vermont Smoke & Cure, Thistle Hill Farm Cheese, Prohibition Pig, Costello's Market, Ploughgate Creamery, Jasper Hill Farm, Fat Toad Caramels, The Mad Taco Company and The Hen of the Wood. The company was also unmatched and the socialization generated many laughs and smiles. Everyone in the group has their unique take on the food and beverage world, and getting the chance to interact with everyone I did was both enjoyable and inspiring.

Telling the Ancient Fire story, including where I am going next is always a pleasure, and I am always grateful for the kind feedback I get. I look forward to sharing more of that story soon.

I'd like to share special thanks to Lenn Thompson, Todd Trzaskos, Remy Charest, all the producers, and everyone else who helped put on this event. I really enjoyed it, and I look forward to a few new stops on my upcoming trips to the state. Much love Vermont!