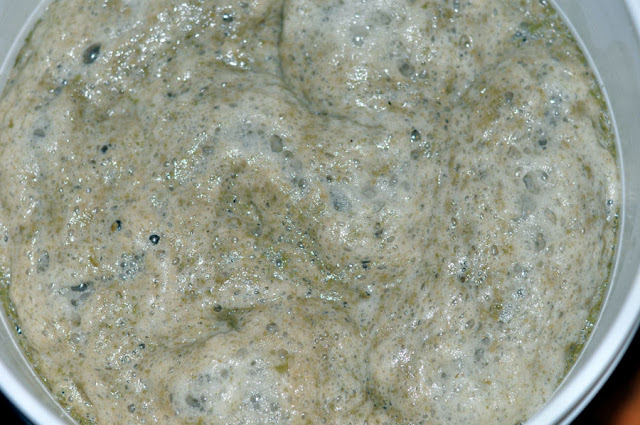 Whether it is Wit or Weiss, both are nice to while the day away to. Orange and spice make some twice as nice, singing their siren song of refreshment. Jason Phelps, March 2012.

The 2012 home-brewing season continued last weekend with our first ever Hefeweizen. As we were making it I was thinking about the wheat beers we had made in the past. In 2007 we made a honey lemon ale with mostly wheat malt in the boil. The final beer was tart and sweet like golden raisins. In 2010 and 2011 we made Wit beers with coriander and orange, fermenting them using a vigorous Belgian wheat beer yeast. 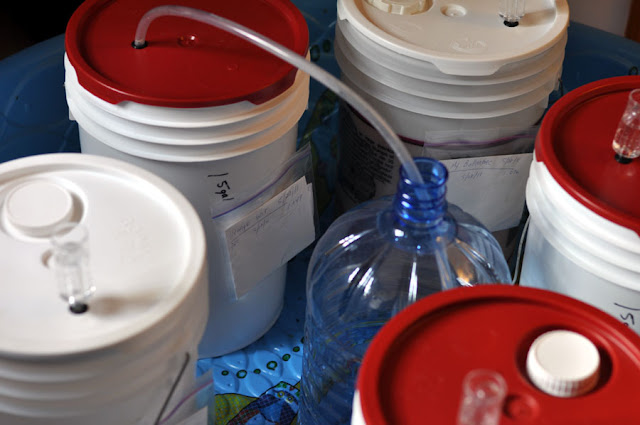 Wheat beers, also known as Wit in Belgium & Holland, White beers in Canada and the US, Weiss or Weizen beers in Germany and Blanche beers in French speaking countries. They are brewed with a majority of wheat and are either low hopped or not hopped at all. Without hops, other spices (gruit, a name for it in some areas ) were used as preservatives and Wit beers typically incorporate fruit as well. These beers generally deliver complex aromas of fruits, spices like vanilla and clove, as well as yeast and fermentation components. The beers are typically very pale and are served with their yeast mixed back in for added texture and flavor. 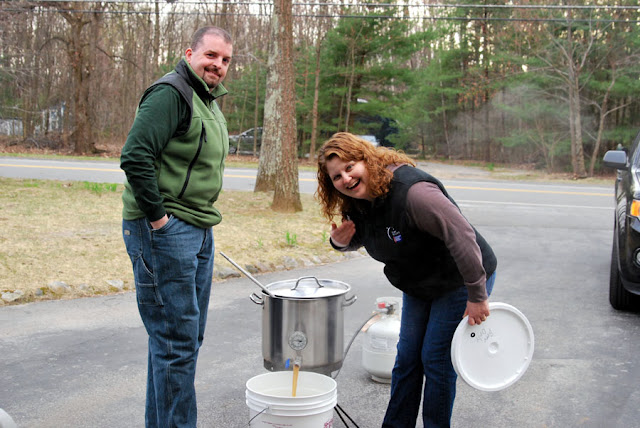 The 2010 Ancient Fire Belgian Wit is a focused, sharp beer, with subtle coriander and orange notes. The mid-palate of the beer is thin and wheat driven, and it has a clean, tart finish. 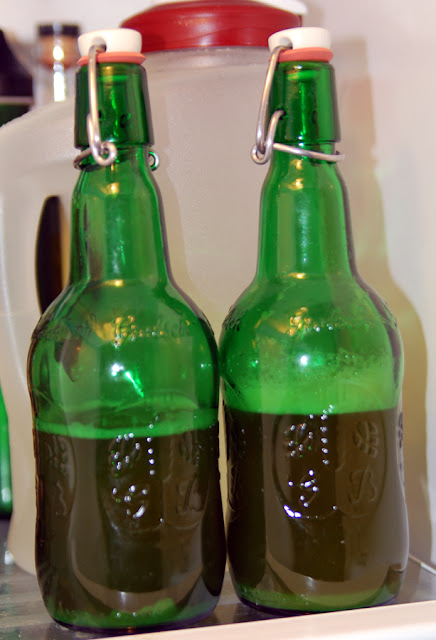 The 2011 Ancient Fire Orange Wit was fermented with orange slices in addition to the dried orange peel at bottling. The fruit really comes out early and lasts through the finish. The nose on the more recent version is much bigger as well, making it even more inviting. 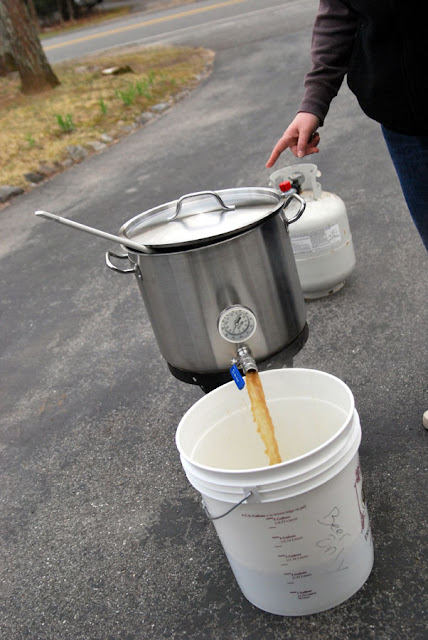 ( The hot wort heading into the fermenter. )

The Hefeweizen from the recent brewing session is almost ready to bottle. It definitely has some of the signature aromatics and when carbonated should be lively and wheat driven in the mouth. With no added spices and a low hop regimen, the beer should be crisp, tart and refreshing during the upcoming warm season.