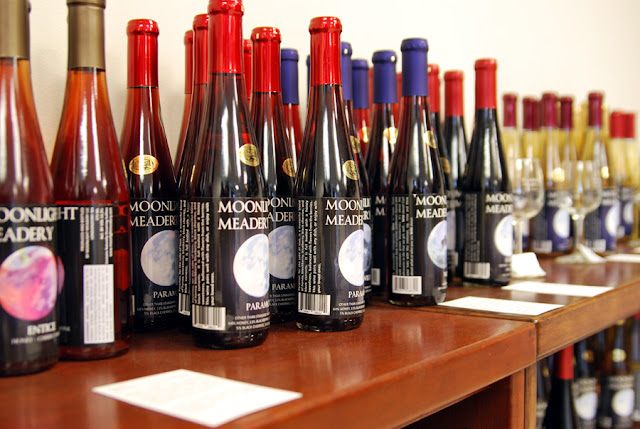 
Well not exactly. Mead for newbies maybe. A catchy title is worth a many more words so when you find one, use it!

Mead is a beverage made from fermented honey, and is also often referred to as honey-wine. Traditional mead is very straightforward in concept, it is made with honey, water and yeast. It can't be that simple, can it? Yes, but that is very much just the beginning. But let's start at the real beginning by jumping in the way back machine! 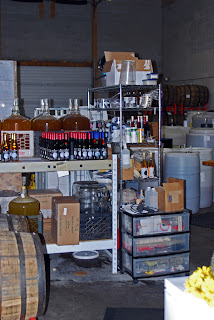 Mead is old beverage. Recent archaeometric evidence, check out the book Uncorking the Past, from the Jiahu region of China suggests that fermented beverages that included honey, rice and hawthorn fruit were produced there about 7000 years ago during the Neolithic era. The chemical analysis undertaken to provide this evidence is based on identifying chemical signatures of residues found in pottery. While not an exact science, ongoing analysis suggests that in addition to the ingredients listed above, other fruits like native grapes, Asiatic cherries or flowers from the geranium family may have also been included in these very old beverages.

The best explanation of how early humans may have stumbled upon the knowledge that honey would ferment (a process they didn't understand early on, but had enough experience to harness) into a pleasurable beverages goes a little something like this:

A hunter gatherer type happens upon a beehive that had fallen from a tree. The top of the hive was open and there had been rain since it dropped. There was a pool of liquid filling the hive. The liquid smelled sweet so the curious human stuck his/her hand in it and tasted it. Bam, it was sweet and delicious so he drank all he/she could extract! A little while later the imbiber felt a bit funny and maybe a little light on their feet. This was a light bulb moment. Find beehives laden with honey, fill them with water and let them sit exposed to the air for some time and it was assumed that this tasty, and intoxicating beverage, would result. The rest is indeed history!

Speeding through history there is evidence from Greece, India, Scotland, England, the Baltic countries, Russia, Finland, Ehtiopia and many other locales that mead (or beverages fermented with honey) were part of the local foodstuffs and are still important local products. Mead is seeing renewed interest in America, something akin to how craft beer took beer-making back to its roots and has now achieved cult status for many.

So what else do you need to know about mead? Mead comes in a variety of styles. The most common (and popular) are listed below. 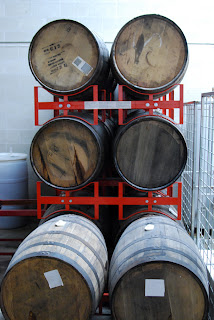 Mead can be both dry and sweet and this choice is more of a stylistic one than anything inherent in the different styles. You will also find meads that are still, pettilant (very gently sparkling) and those that are full on carbonated. This is again a choice of style, and both choices coupled with the different styles really allow a meadmaker to create unique beverages for different tastes. Additional character can be added to mead through barrel aging, and the results can depend on both what the barrel had been used for previously and the composition of the mead being aged. 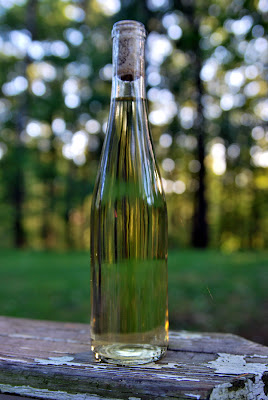 For me personally mead-making is of particular interest right now. I shared a bit my personal history with mead-making in a recent blog post entitled Sweet Dreams. In that same post I shared the story of making a commercial version of a recipe of my own with the folks at Moonlight Meadery in Londonderry, NH. That new product hasn't yet reached the bottle so I can't tell you anything more about it just yet.

I definitely can share (and have many times in my blog) more about Moonlight Meadery though, and in fact they will be tell all the #winechat participants about themselves and their products tonight (October 3rd) at 9PM EST.

Moonlight Meadery makes a dizzying array of meads covering all of the styles above, except braggot (which they can't make it legally, bah!) and pyment, something they have yet to make, but I have it on good authority that we should expect one in the coming months!

There is a Moonlight mead for everyone. Folks that want to go traditional will dig Sensual. Desire is flavored with a blend of blueberries, black cherries and blackcurrants and is the flagship product from Moonlight. If you are a bit more daring you might try Fury, flavored with a blend of chili peppers. If heat isn't your style then maybe Sumptuous, flavored with mango, might hit your sweet spot. Kurt's Apple Pie never fails to please and when Fall comes to New England then blend of apples, honey, vanilla and brown spices fit right in. Maybe Flirt (apricot), Tease (plum) or Fling (strawberry/rhubarb) would work best for you. All I know is that you WILL find something you like! 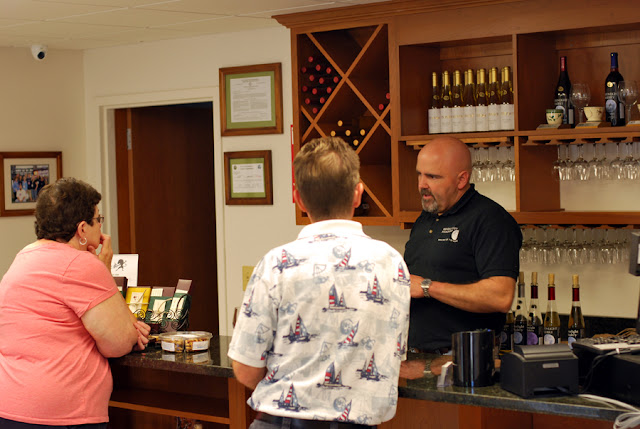 The following comes directly from the Moonlight Meadery web site. 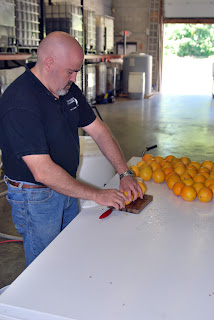 It all started back in 1995, when Michael tried a cyser (apple and honey mead) for the first time.  Since that first sip Michael has developed a passion, and a masterful skill at making international award winning meads. Michael Fairbrother has started Moonlight Meadery®, with a mission to bring ultra premium meads to the market place.  It is more than a product and it is more than a process, it's our obsession.

"Mead to me is passion, it's about living and love, it's about enjoyment, family and friends, and sharing." says Michael Fairbrother, Founder and Mead Maker.

Our meads will be unique, and unlike anything you have ever tried, you will find it incredible!   We are going to embrace the unique nature of natural honey as minimally processed as possible.

All of that is true, and I know this because I have heard it from the people involved directly. But those words don't really do the product justice, nor do they make the authenticity and sincerity of the Michael and his team at Moonlight real, something everyone visit to experience. When you meet people who are passionate and truly love the work they do you can't mistake it for anything else.

I've written about the meads from Moonlight on several occasions since walking through their door for the first time in 2010, hell I've been inspired by their range of products to make a few crazy meads of my own!
My meadmaking bender started in 2011 with my Orange/Vanilla mead. When that little dandy took medals twice in competition I realized I might be on to something. The follow-on projects were a bit less successful, Cherry/Black Currant, Blueberry and Pecan Pie (yes, it tastes weird) and only because I was still learning how much additional flavor I really needed to add to the honey to get a balanced, yet forward result. None of those meads are bad, they are just really light in flavor and didn't meet my expectations.

My cyser using local apple cider, Vermont honey and cinnamon moved me in the direction I was looking for, but still left plenty of room for improvement. I then made a hoppy braggot (riffing on the recipe for a West Coast IPA named Pliny the Elder) that drinks like a dream and needs it own security, finally stepping back to review what I learned and collect my thoughts on where to go next. I consulted the mead-making bible, the Compleat Meadermaker by Ken Schramm, quite a bit during my reflection and just let the ideas flow. 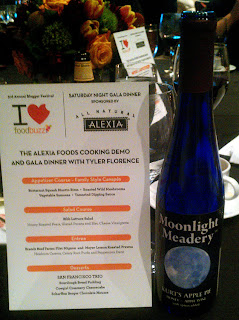 In June my wife and I attended the fifth annual WineMaker Magazine Conference where the yearly competition awards are announced. We also took some Moonlight mead with us to share, something I have been doing for conference trips, including the 2011 Foodbuzz Festival shown on the left. We took home several medals for our meads & wines which of course made us happy. Much to our delight the winner of Wine Maker of the Year was a meadmaker, Godwin Meniru who has his own meadery opening soon, http://www.menirumeadery.com/, from Ohio who makes some pretty mean stuff! We were lucky enough to taste his meads during the trip and I can't wait to see where his exploits take him.

I really cranked up the creative energy since coming home from the conference. To start I made a traditional sweet mead from Vermont honey that is sure to please anyone who gets a taste. The second batch of Orange/Vanilla mead is waiting to be bottled and meads flavored with cinnamon, hot peppers, dandelion & tea, strawberry, hops, sage & lemon and ginger are at various points in the process. I have some unflavored mead that is finished and waiting for infusions of flavor, and boy do I have plans. Tea, other fruits, spices and herbs are all in the line of fire. Like I said, I'm a really amped up to create new and interesting beverages, all in a quest to see what is possible.

Jason
Posted by Jason Phelps at 7:48 AM