Jump in on a Riot in Boston

The Second Glass Boston Wine Riot, that is!

In 2010 I shared my experiences from the Boston Wine Riot in two posts (post 1, post 2) here at the Ancient Fire Wine Blog. The event was a generous blend of local wines, wines of the world, some of Boston’s edgy and new food purveyors, educational sessions, wine-loving people, music and online networking; making for a fun afternoon of mixing, mingling and tasting.

The Wine Riot has been in Boston again since 2010 and I’ll be making it to this year’s installment. I’ve found that having a festival game plan is the best way to get the most out of a general admission event with so many tastes available. What is my game plan for this event? 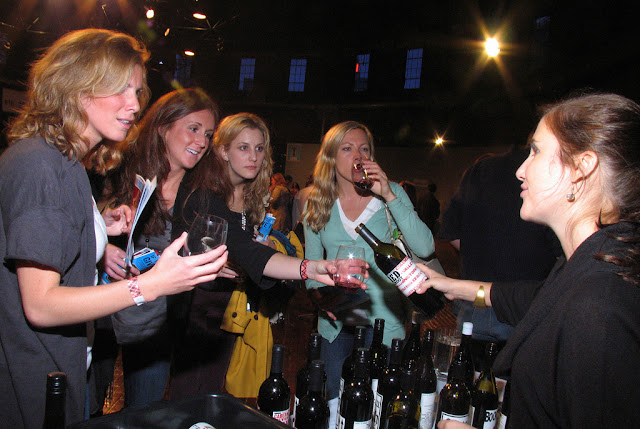 For folks not familiar with Second Glass and the Wine Riot events held in several cities nationwide, here are the pertinents: 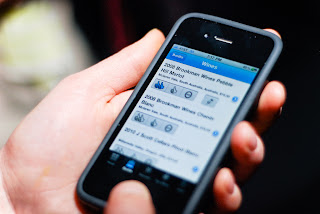 If you haven’t gotten your tickets yet, what are you waiting for? Crash the Boston Wine Riot with friends and find something new and tasty to drink for the great Spring weather coming!

I just found out about this event in Boston today, sucks its on the same day. Hope you had fun at WineRiot!