Authenticity - Examples of Being Yourself

My last post from Montreal featured some new beers we found (our quest when in the city) after a brief explanation of the other elements that frequently draw us there. Unfortunately we’ve been there again since that post, and this time was a final trip of sorts. Margot’s uncle Gerry has passed on and the family spent a weekend in Montreal sharing a rich mix of sadness and joy as we celebrated his life. Gerry’s best friend Eloy and his wife Francoise were there with us, ultimately hosting the last of the family dinners at their house as they now prepare to move to home in France. We laughed, cried and laughed a whole lot more for the days we were together.
Gerry was a teacher and it is in this vocation he continues to teach us useful lessons about life and living it to the fullest. As I interacted with Gerry’s colleagues and friends during the weekend I heard stories over and over that had a common thread. That theme, how real, authentic and comfortable with himself Gerry was wherever he went, struck me in a profound way. How does one develop this comfort, what are the potential considerations and what can I learn from what I heard? It got me thinking about the topic of authenticity for writers, bloggers and everyone in the community I throw my missives out to each week. 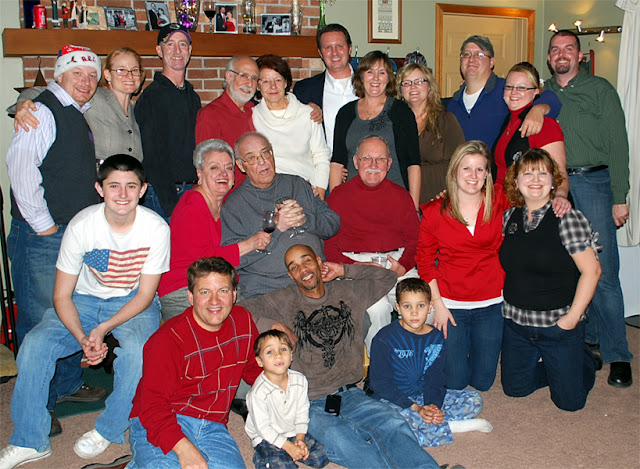 Hi Jason - Wow, quite a story. I'm sorry to hear about your loss and that you were in our lovely city of Montreal under such circumstances.

I do hope you enjoy the Montreal beer.