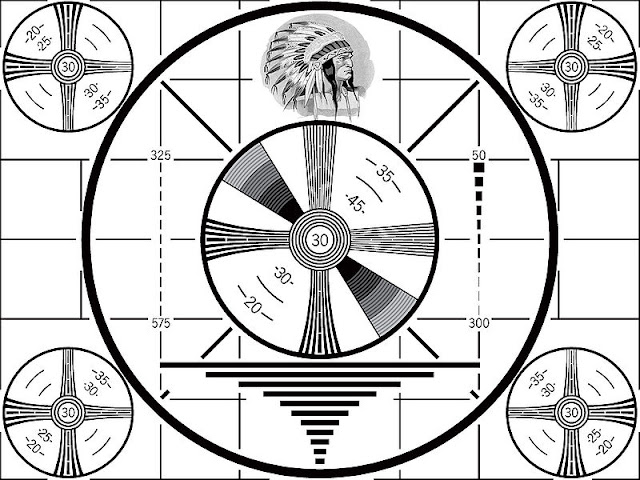 Well, things are pretty tough in quite a few places in New England, and when the power goes out you better believe we'll be affected, because we always are! Quite a few people are displaced, hanging on and overall behaving well after several days without power and/or being trapped behind tree covered roads. There is light at the end of the tunnel for most, but that light is potentially several days off for us, and that might be lucky based on some of the stories I've heard!

The generator has been cranking away since Saturday night which leaves me with no stove, no desire to create a big mess in the kitchen that I will have to hand wash, so that means no nifty and neato fodder for the blog. We have no broadband (the cable companies don't have backup plans in most communities) so even with the generator our computers pretty much stare at us dumb. We turned them off instead.

This all sucks leading up to the Foodbuzz Festival on Friday, as I had hoped to post some new creations before I left to use as conversation starters. Oh well, I'll still have stories, just not about food and the joys of creating and cooking in my kitchen. I am going pull together some beverage reviews tonight and publish them
tomorrow from work (this one is going up form the bus) just so the blog doesn't collect dust, but that is all I've got for now!